The text of Kevin Rudd’s apology has been tabled today in federal parliament ahead of its reading as the first item of business tomorrow. The text reflects on the mistreatment of the Stolen Generations, which it calls a “blemished chapter” in Australian history. Rudd will apologise for laws and policies of successive Parliaments and governments and the removal of Aboriginal and Torres Strait Islander children from their families. The apology is aimed at the “Stolen Generations, their descendants and for their families left behind”. Rudd will also say sorry for “the indignity and degradation thus inflicted on a proud people and a proud culture”.

The apology will come 11 years after the release of the 'Bringing Them Home' report found the forced removal of Aboriginal children was a gross violation of human rights. With former PM John Howard refusing to say sorry, Kevin Rudd made a public apology an election commitment. However the new Prime Minister had faced criticism for delaying the release of the text of the apology. His argument was he had to consult with Aboriginal group to make sure it was right. Opposition leader Brendan Nelson has confirmed the Coalition will give its bipartisan support to the apology now that it has seen the exact words. However the Greens will try to amend the motion to include compensation, something that Rudd has ruled out.

Tasmanian Aboriginal activist and lawyer Michael Mansell told the ABC he supported the apology but hoped it would contain references to compensation as well as expecting it to contain references an explanation why it happened. He said he was pleased the word “sorry” appears the text three times. "We are looking forward to working with the Prime Minister and the Government to work out the terms of the compensation package if that's what the words mean," he said.

Mansell is likely to be disappointed. New Indigenous affairs minister Jenny Macklin said last month Labor would not be creating a compensation fund for members of the Aboriginal Stolen Generations. This is despite the view of the Labor senators on the Stolen Generations enquiry who recommended a tribunal be established to look at reparation and monetary compensation. The report found that almost every Aboriginal family in the country was affected by the forcible removal policy.

The release of the apology text came after today’s official opening of parliament which included a first ever ‘welcome to country’ ceremony by the traditional owners of the land. The new ceremony was warmly endorsed by Brendan Nelson who said "I don’t think the opening of our Parliaments will ever be the same again and that is good". The members of the parliament were sworn in by High Court Chief Justice Anthony Gleeson. Later came the quaint ritual of the Usher of the Black Rod stating that “His Excellency the Governor-General desires the attendance of honourable Members in the Senate Chamber” to officially open the parliament. The only items of business on day one were a series of condolence motions including those for former parliamentarians Kim Beazley snr and Peter Andren and the three Australian soldiers killed in Afghanistan in the last six months.

But the main buzz outside the House was the impending apology. The activist group Getup! laid 4,000 candles outside the building spelling out the words “sorry, the first step”. The group’s Executive Director Brett Solomon said the candles were a symbol of hope which also recognised the darkness they illuminate. “The ‘sorry is the first step’ message is much more than just a celebration,” he said “It fills our minds for the journey ahead for a reconciled nation.” 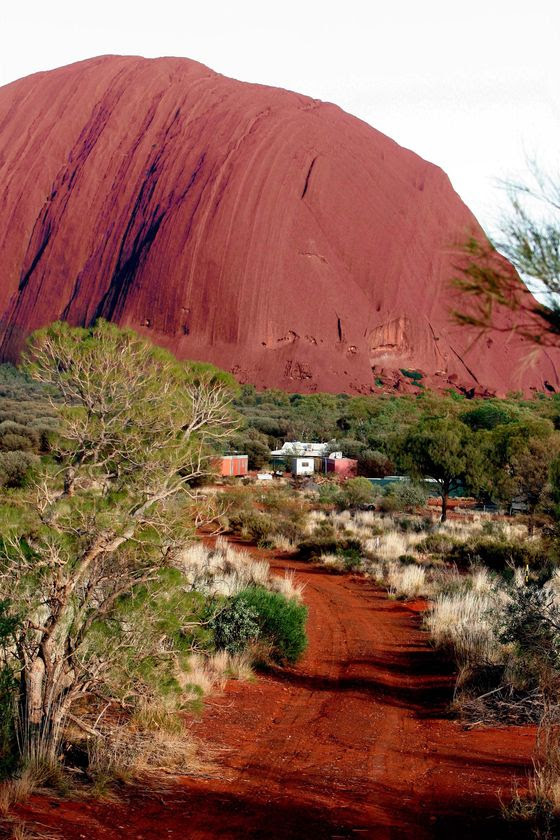 Solomon’s sentiment is echoed in the final words of Rudd apology text. It is a call to look forward to a “future where all Australians, whatever their origins, are truly equal partners, with equal opportunities and with an equal stake in shaping the next chapter in the history of this great country”. An apology is certainly the first step in reconciliation, but it is hardly a guaranteed gateway to equal opportunity and equal stakes. That will take money, and lots of it. Whether or not the new Government is prepared to compensate the Stolen Generations, it needs to seriously ramp up spending on Aboriginal health issues to end the criminal situation where Aboriginal life expectancy is 20 years lower than for White Australia. That will take a lot more than an apology to solve.
Posted by Derek Barry at 8:32 pm