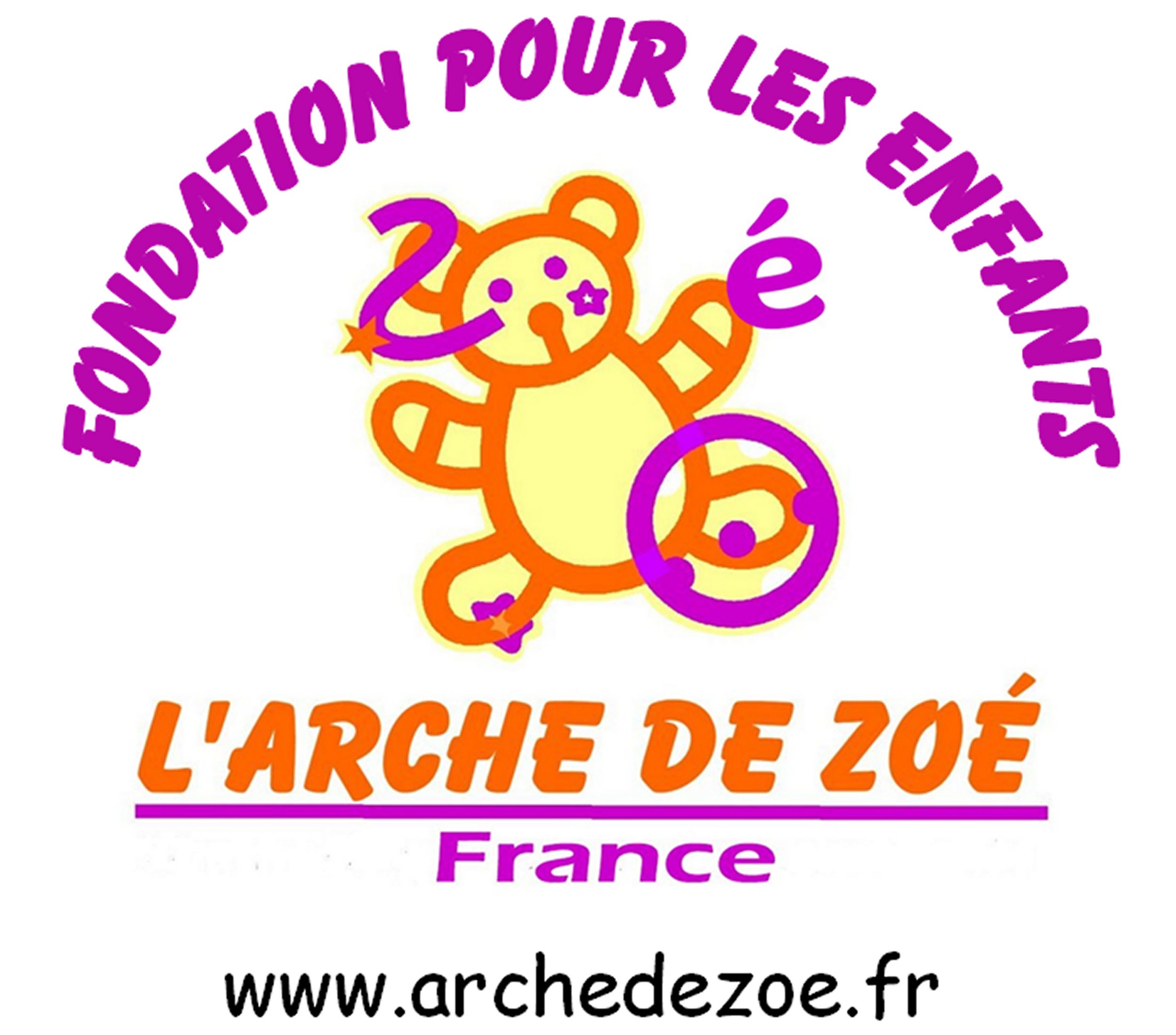 Ten French and Spanish citizens appeared in court today in Chad charged for their role in a mass child kidnapping case. Six of the ten are members of the organisation Zoe's Ark, which was attempting to transfer 103 orphaned children from Darfur to France for foster care. They claimed they had the right to do so under international law. That claim is refuted by UN and Chadian officials say most of the 103 children (all under ten years old) were neither orphans nor Sudanese. Most have at least one living parent on the Chadian side of the crisis-ridden Sudanese border area.

Three French journalists working with Zoe’s Ark were released on Sunday. Journalist Marc Garmirian, who works for French news agency CAPA, said the group had lied about their plans and released film footage showing they had put bandages on the children to feign injury. The footage shows the convoy heading to Abeche airport in eastern Chad. Zoe’s Ark staff can be seen putting fake wounds on the children to convince officials they are evacuating them for health reasons. "You could say that they are lunatics,” Garmirian said. “Up until the moment I left the prison, [Zoe’s Ark] remained convinced that their mission was legitimate.”

Zoe’s Ark (L'Arche de Zoe) was formed by members of the French four-wheel-drive community to aid victims of the December 2004 Indian Ocean tsunami. They set up four temporary camps in Banda Aceh in Sumatra in the wake of the tsunami. The group has about 50 volunteers. Its founder, Eric Breteau, is a volunteer fireman and Zoe's Ark says it is motivated by the firefighter's spirit and sense of duty. In April, Zoe's Ark announced a campaign to evacuate 10,000 orphans from Darfur.

Its plan was to place young orphaned children from Darfur in foster care with French families, invoking its right to do so under international law. They sent a seven person team, including a doctor, a nurse and fire-fighters, to Chad. There the group sought authorisation from France to grant safe passage to the children. In August however, the French Foreign Ministry issued a warning saying there was no guarantee the children were orphans and also cast doubt on the project's legality.

On Tuesday last week, local authorities arrested 17 Europeans and 4 Chadians on charges of kidnapping and complicity. Those arrested included Zoe’s Ark head Eric Breteau. In the first hearing Breteau claimed the children were from Sudan not Chad. He also spoke in support of the journalists and aircrew arrested with him, saying only he and his fellow charity workers were responsible for the operation. The main accused face possible forced labour terms of five to 20 years.

The stakes were raised dramatically on the weekend when French President Nicolas Sarkozy became involved. He flew to Chad on Sunday and arranged to free the three French journalists and four Spanish flight attendants. But Chad’s president Idriss Deby ruled out a French demand to extradite the remaining ten accused to France for trial. Deby said justice would be done in Chad. “It is out of the question for the Chadian judiciary to abandon the case,” he said. “On the contrary, the Chadian judiciary will get to the bottom of it”.

Deby has ruled Chad since 1990 but the floods of refugees crossing the border from Darfur have destabilised his regime. Over 200,000 refugees have crammed into the town of Abeche where the Zoe’s Ark group were based. Deby has tried to maintain a neutral stance in the conflict but he has faced internal criticism for lack of support for his Zagawa kinsmen slaughtered across the border in Sudan by the pro-government Janjaweed militia. Deby survived a mutiny in 2004 and an undeclared war has existed between the two countries since 2005.

Chad claims Sudan is trying to destroy his regime by allowing Sudanese militia make daily incursions across the border. Although the two sides signed the Tripoli Agreement in 2006 to end the conflict, rebel groups inside Chad have continued their attacks on government forces. A European peace force is expected to be deployed early next year in eastern Chad to protect Sudanese and Chadian refugees. Meanwhile the war is a humanitarian crisis that Zoe’s Ark wanted to exploit. They lined up 300 families in France who paid between €2,000 and €6,000 for an orphaned child from the region. While the French families feel conned, there is also great anger in Chad. Several hundred locals gathered outside the governor's office in Abeche, where the Europeans were being held and chanted: "No to the slave trade, no to child trafficking."
Posted by Derek Barry at 7:37 pm

This is one interesting blog.

I *shall* return. (Too much info to absorb this late at night.)

Glad you got something out of it, Sqidge.

I source my content from a number of locations including personal interview (for local stuff), Google news, email subscriptions, BBC, Aljazeera, Factiva, academic journals, books, and anything else I can lay my hands.